Mr. Ferraresso, who joined AVEO in December 2017, most recently served as senior vice president, business analytics and commercial operations. He has over 20 years of commercial pharmaceutical and biotechnology experience, including 15 years developing and commercializing oncology products. At AVEO, in addition to developing the Company’s commercial strategy and infrastructure, Mr. Ferraresso has played a key role in business development activities, including the Company’s immuno-oncology clinical collaborations and the over $400 million agreement amendment with Kyowa Kirin for non-oncology rights to tivozanib in AVEO’s territories. Prior to joining AVEO, he served in sales and commercial operations roles of increasing responsibility at several biotechnology and pharmaceutical companies, including at Verastem, Infinity Pharmaceuticals, AMAG Pharmaceuticals, Critical Therapeutics, Praecis Pharmaceuticals, Ascent Pediatrics, and Muro Pharmaceuticals. Mr. Ferraresso has extensive experience in commercial strategy including partnerships, development, pricing, and field deployment models and has launched Oprapred™, Plenaxis™, Zyflo™ and Feraheme™. Mr. Ferraresso holds a BA degree in Economics from Assumption College. 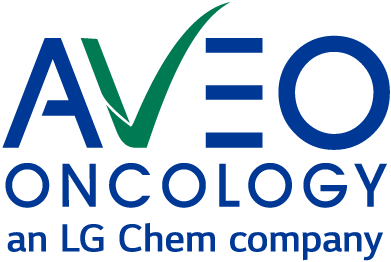